What Is a Contract for Differences (CFD)? 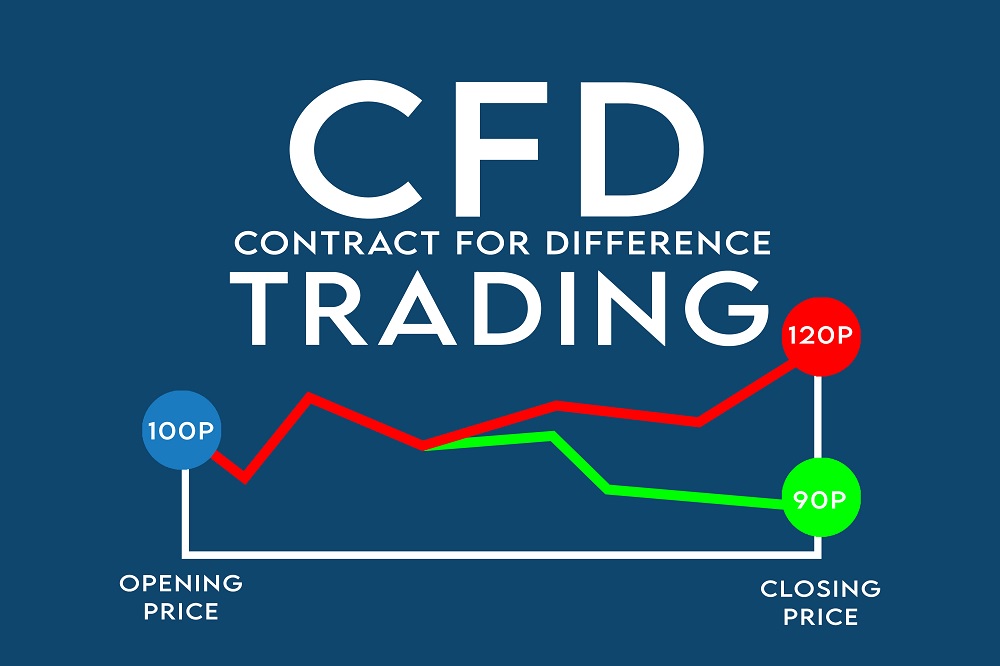 A contract of difference is an arrangement made between two parties, the seller and buyer, for trade on financial instruments where the buyer pays the seller the difference between the value of an asset at contract time and its current value. The settlement between the open and closing price of the settlement is settled in cash. However, there is no delivery of securities or physical goods.

This form of trade is often engaged by experienced forex traders who trade in price movement derivatives and securities. Essentially, CFD is a gamble made by professional investors to bet whether the price of a securities or an asset will rise or fall. This is why this trade is illegal in countries like the United States.

CFD traders who bet that the price of an asset will move upward trade by buying the FCD, while those who expect a downward movement in price sell an opening position.

If the asset price rises, the buyer of the CFD offers their holding for sale, and then the difference between the sale price and the purchase prices are netted together. This net difference represents the loss or gains from the trade, and the payment is transacted through the investor’s brokerage account.

Contrariwise, if a trader predicts the decline in the price of an asset, he can open a sell position. However, to close the sell position, they have to purchase an offsetting trade, and the net difference between the sale and purchase price is settled through their account.

Traders in CFDs trade many securities and assets such as exchange-traded funds (EFTs). They also speculate on the change in commodity futures contract prices like corn and crude oil. It’s important to note that although CFD traders trade the price movement of futures, they do not trade in the futures contracts themselves. In addition, although CFDs do not have expiry dates for preset prices, they trade like other securities with sell and buy prices.

Unlike other forex exchange trades, CFDs are traded over the counter through brokers in an organized black market. These brokers respond to CFDs’ demand and supply and regulate prices according to the market.

What are the Advantages and Disadvantages of CFDs?

Unlike traditional investments, CFDs allow investors to trade with very minimal investments and go short quickly because they do not need to hold any stock. On the other hand, however, a trader could face massive losses and debts due to circumstances such as extreme price fluctuations on investments or high-interest rates on borrowed loans. So before you decide to venture into CFDs, you have the expertise or investment it needs to play with the big boys without being plunged into a financial hole or becoming bankrupt.

The Best Hr Outsourcing Options for your Singapore Business

Factors To Consider When Choosing A Cleaning Company For Your Business

How to Successfully Maintain Employee Compliance

Factors To Consider When Choosing A Cleaning Company For…

How to Successfully Maintain Employee Compliance

Factors To Consider When Choosing A Cleaning Company For…